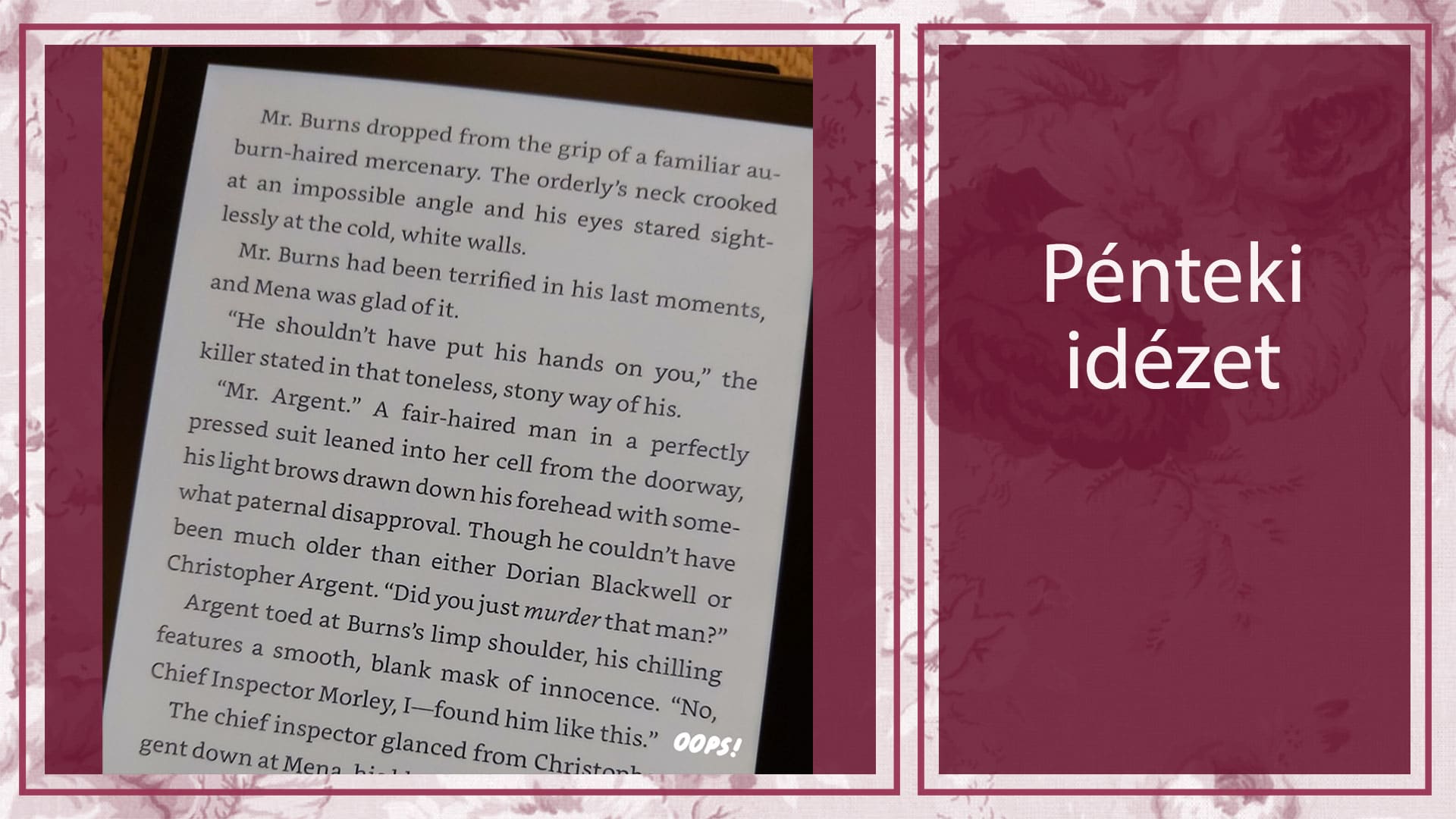 ” Mr. Burns dropped from the grip of a familiar auburn-haired mercenary. The orderly’s neck crooked at an impossible angle and his eyes stared sightlessly at the cold, white walls.

Mr. Burns had been terrified in his last moments, and Mena was glad of it.

“He shouldn’t have put his hands on you,” the killer stated in that toneless, stony way of his.

“Mr. Argent.” A fair-haired man in a perfectly pressed suit leaned into her cell from the doorway, his light brows drawn down his forehead with somewhat paternal disapproval. Though he couldn’t have been much older than either Dorian Blackwell or Christopher Argent. “Did you just murder that man?”

Argent toed at Burns’s limp shoulder, his chilling features a smooth, blank mask of innocence. “No, Chief Inspector Morley, I—found him like this.” 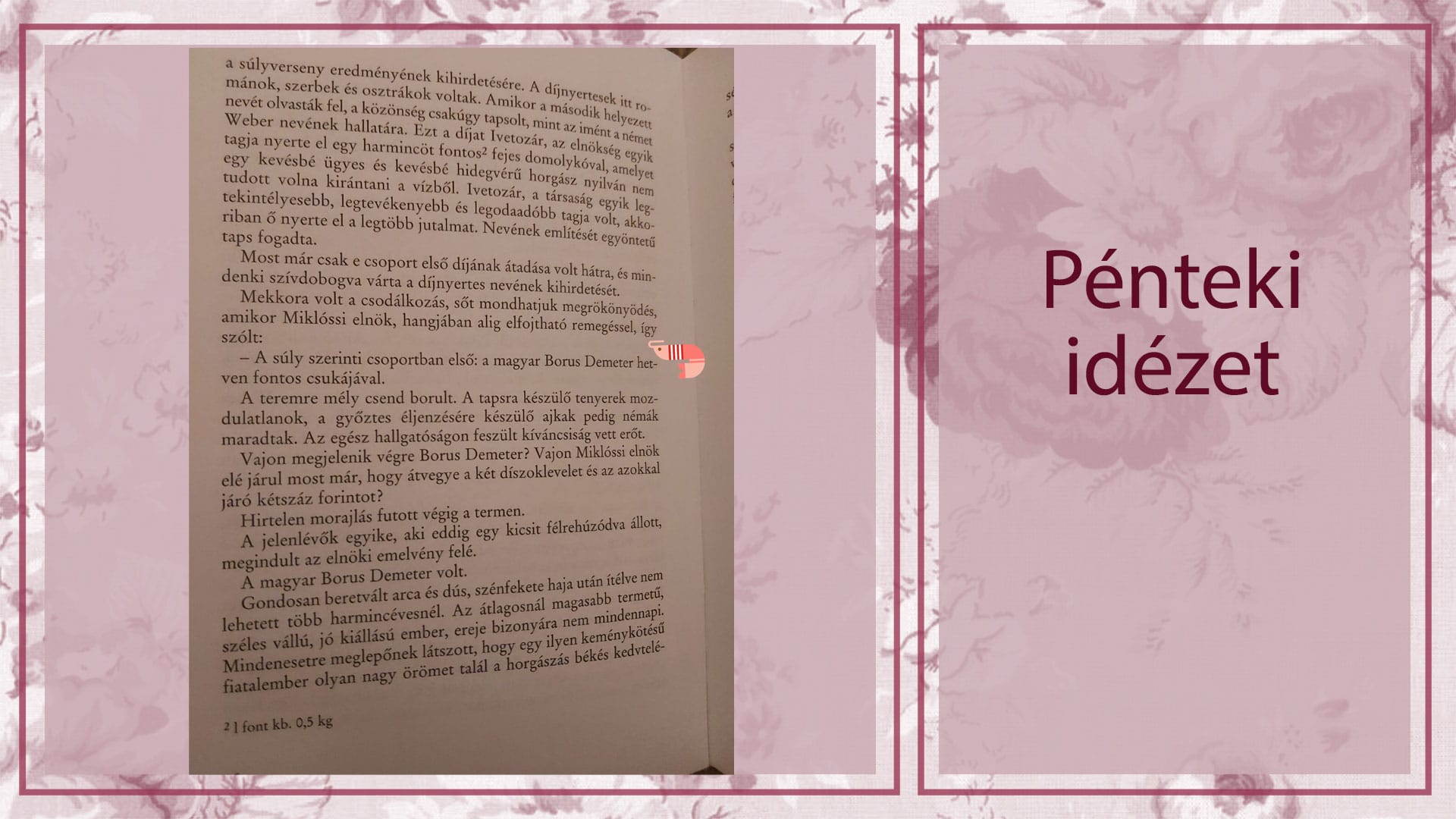 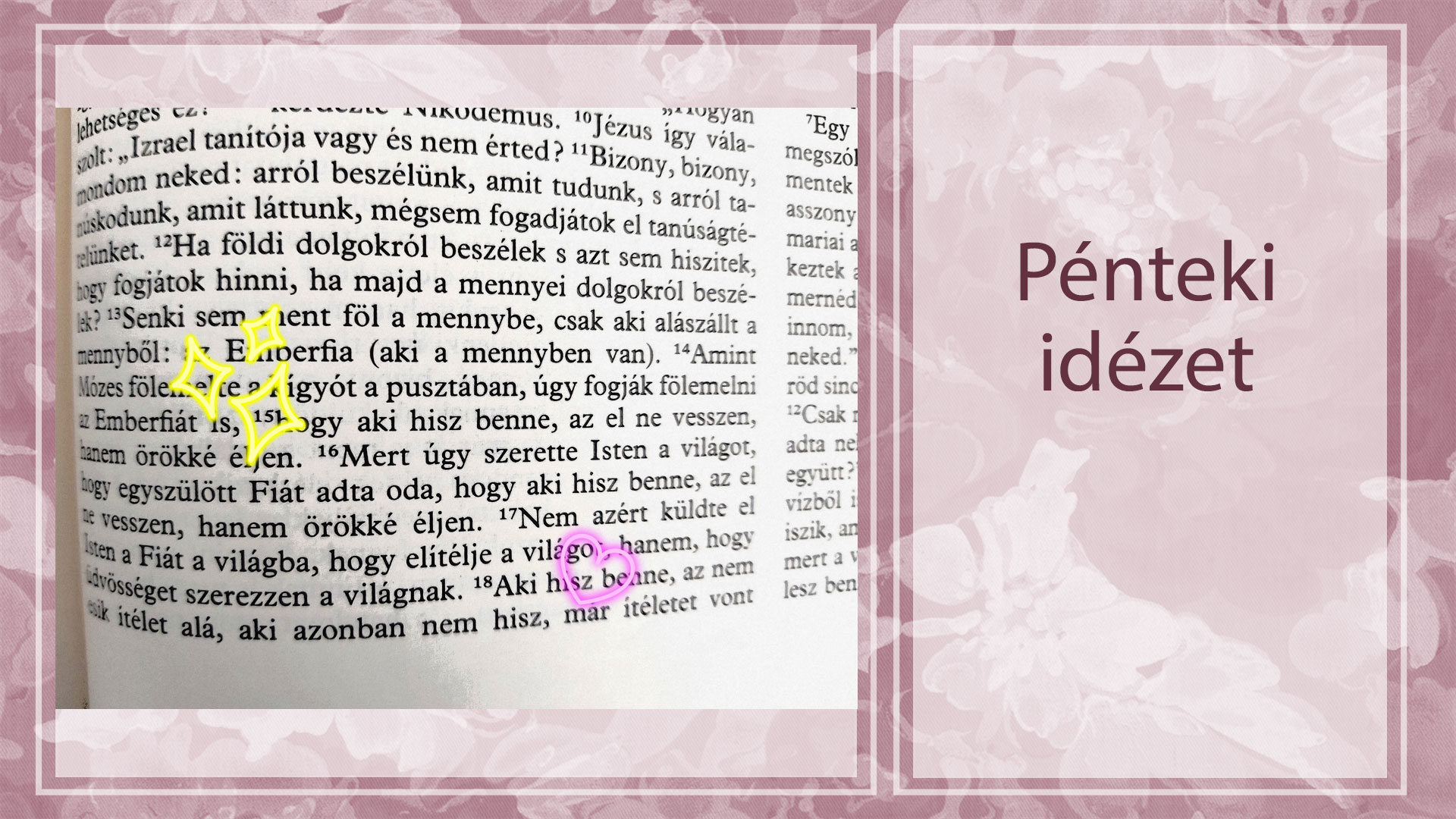 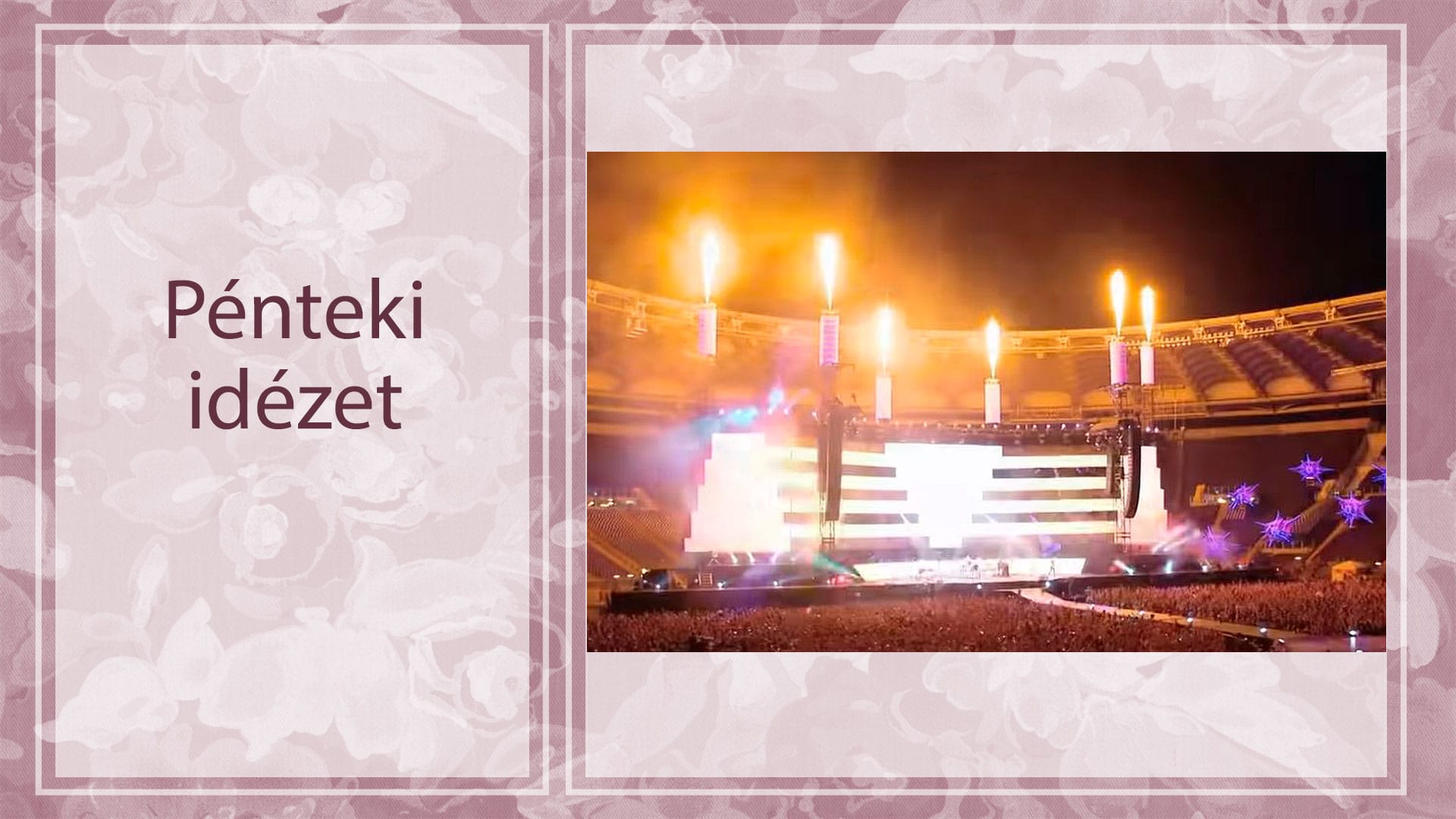 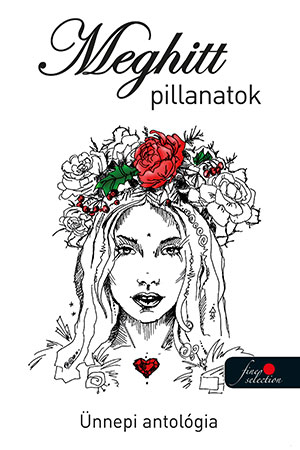 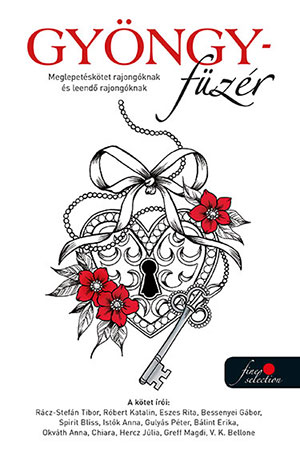